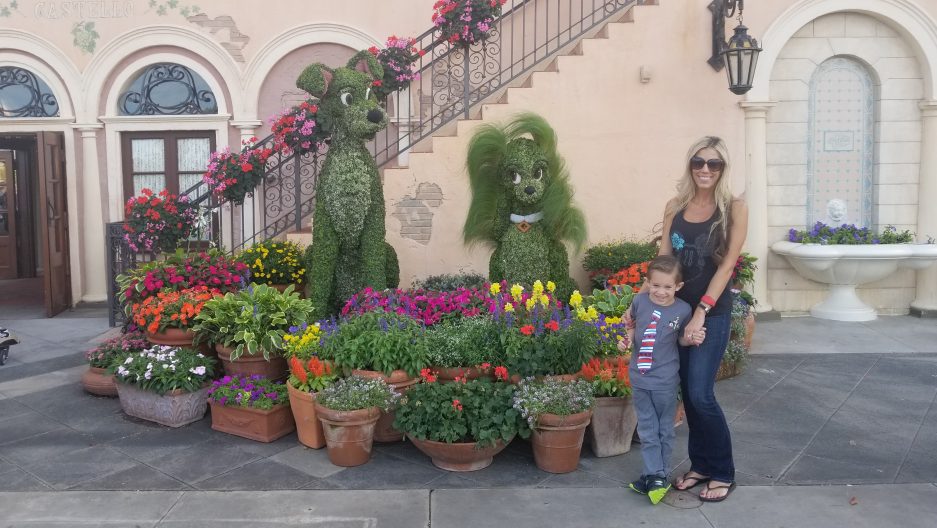 Today was a big day!! Our Cooper graduated from Kindergarten! He also had his first theatrical performance. The day began with the Three Piggy Opera. Cooper’s part was the Straw Peddler. He had to sing a little two line song. It was a really cute little play. Here are some pictures of him in his costume.

Then they changed out of their costumes and put on their graduation caps and leis and had their graduation ceremony. We all looked on proudly as they were each given their certificates.  Their teacher also gave out awards. Cooper was one of only three kids that got a medal for reading and he was very excited about that! 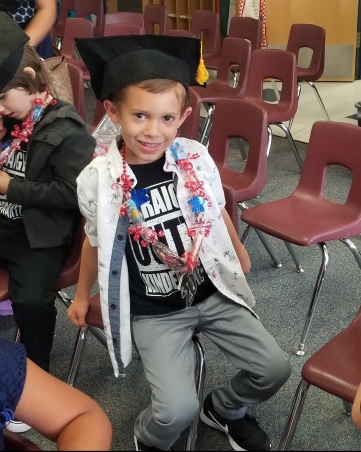 After that it was time for fun and lots of pictures! We are so proud of Cooper and how well he has done this year. We are very thankful for his amazing teacher. He really loves his job and it shows. We were blessed to have him and he made such a difference in Cooper’s life this year. We’ll definitely miss him!

Our little sweetheart has grown up so much since the beginning of the year! It is crazy how quickly kids change. I swear he was a chubby little baby, I blinked, and now he’s graduating Kindergarten! 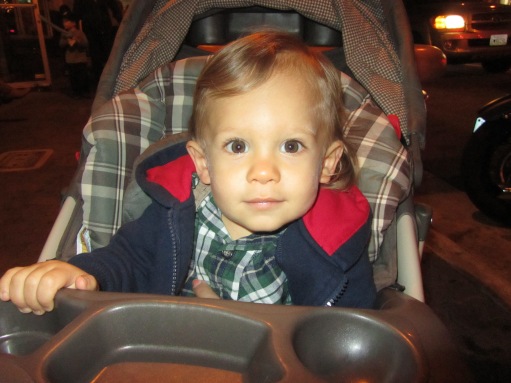 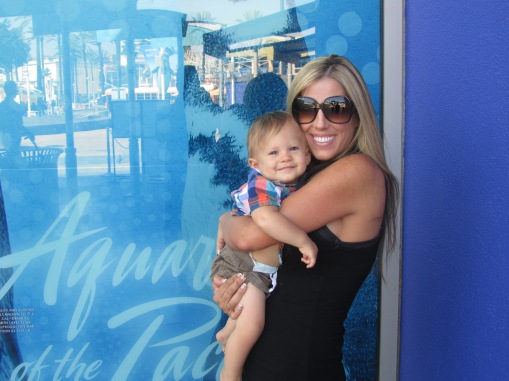 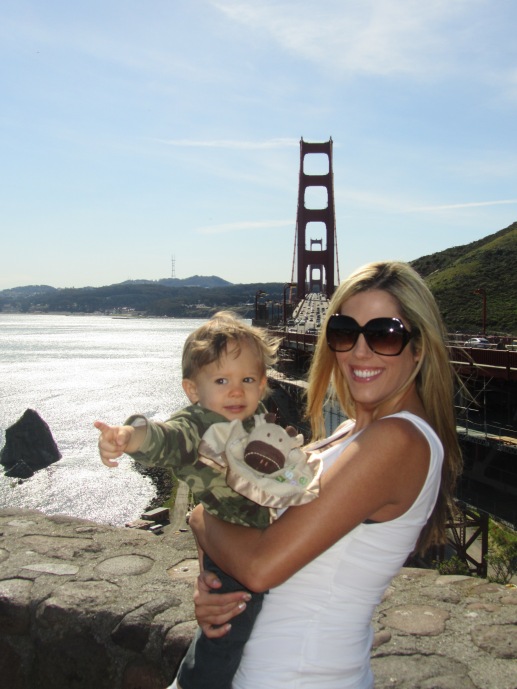 It all just goes by so fast. We are so proud of our kid! He’s sweet, he’s funny, he’s kind, and he’s smart. Happy Kindergarten Graduation my big kid!

One thought on “Kindergarten Graduation”

Hi! I’m Yley(pronounced E-lay). I’m a wife and a Mom. I love to travel, cook, and be outdoors doing all the things! After a lifetime in California, I took a leap of faith and made a big move- now I’m figuring out life in Oklahoma! Thanks for visiting my blog! 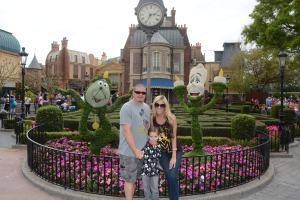