This weekend we made a trip to Knott’s Berry Farm to enjoy their annual Boysenberry Festival! This was the first weekend of the Boysenberry Festival and people definitely came out for the Boysenberry goodies! The place was packed! There are special food booths, merchandise, shows, and photo spots exclusive to this festival. They have it every spring and it runs for a month or so every year. It’s neat to check out- especially if you like to eat. Here’s a little recap of our day. 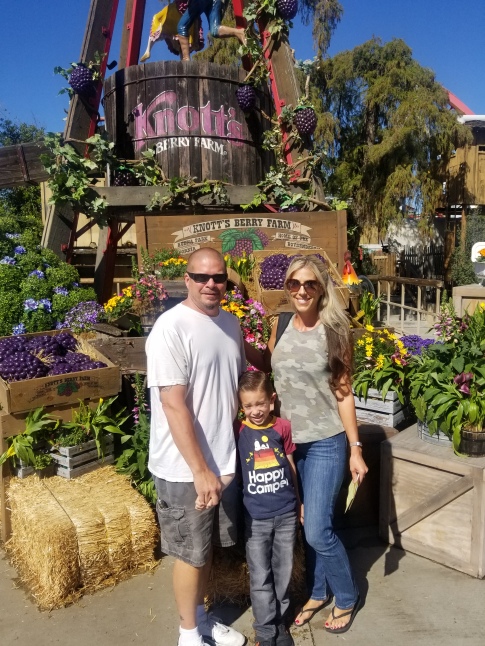 We arrived right at 10am as the park was opening. Cooper was adamant that if he was tall enough to ride Ghostrider, than that was what we were going to do first. So we went to the entrance of the ride to check his height, and he was tall enough! So we got in line. I was super nervous because I hadn’t been on this ride in years and I remembered it as being really rough. They revamped the ride a few years ago and I heard that it was smoother so even though I was totally nervous, I did my best to pretend that I wasn’t. I swear the older I get the more of a scaredy-cat I am! Of course we were sat in the very front row, so we were able to see how steep the drops were! 😳 Verdict: it was SO fun! It was super fast and definitely thrilling, and way smoother than it used to be. Cooper loved it and he can’t wait to ride it again!

I am so glad that he is so brave and loves ALL the rides. It makes going to amusement parks so much fun. I’m just not quite ready for him to ride any rollercoasters that go upside down…even though he thinks he’s ready!

When we got off the ride we met up with some friends and walked around Ghost Town for a bit. We saw the animals in the barnyard, visited One-eyed Joe, and took some pictures. Then it was time for lunch. 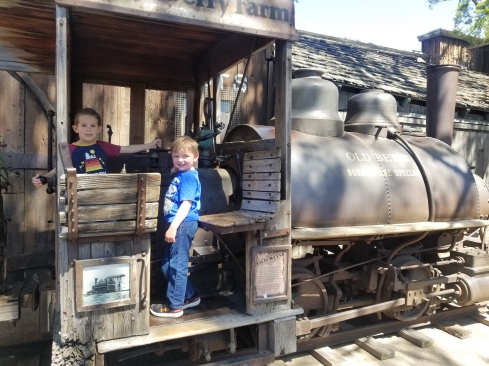 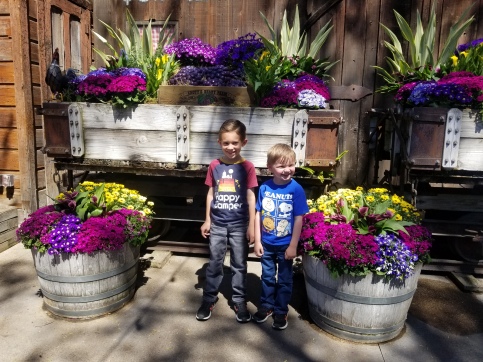 We had reservations at Mrs. Knott’s for the Boysenberry Champagne Brunch. This was an amazing decision!(Thank you Deanna) We got to eat all sorts of different Boysenberry goodies, and I enjoyed a few glasses of Boysenberry champagne. The food was really good. It was a buffet with the following items: 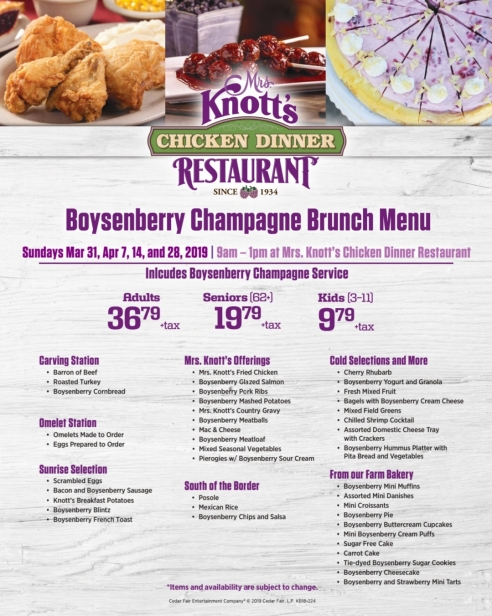 My favorites were the fried chicken, mashed potatoes and gravy, prime rib, and the Boysenberry french toast. We ate SO.MUCH.FOOD! It was a great lunch. I definitely recommend it. They are also going to have the brunch running on April 7th, 14th, and 28th. Check it out!

After brunch, we headed back through the main gate and hit the Hat Dance ride. Looking back that’s definitely a weird ride choice for right after lunch but we had a blast spinning like crazy.

We rode some more rides, played some boardwalk games, and we went to the Birdcage theater. They are running a special shows for the Boysenberry Festival. It was called the Old Time Melodrama. It was a cute little show with lots of audience participation. Plus it was nice and cool in the theater.

On our way out of the park, we checked out some of the shops. We also stopped by the little fossil and mineral shop near the front of the park. We like checking out the neat stuff they have in here. 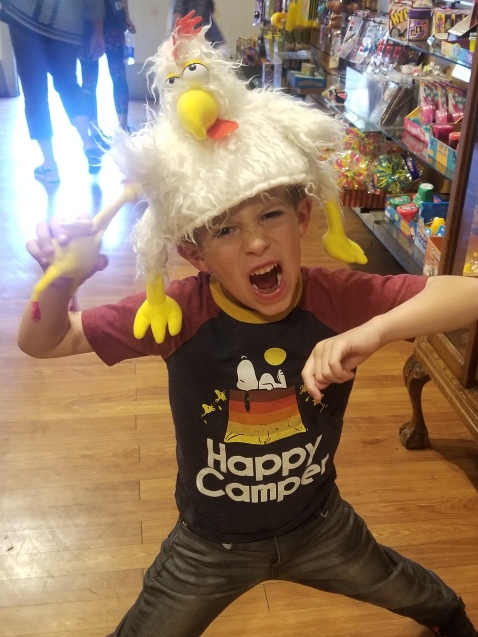 We ended up buying a Mosasaur tooth fossil- a pretty cool souvenir if you ask me! 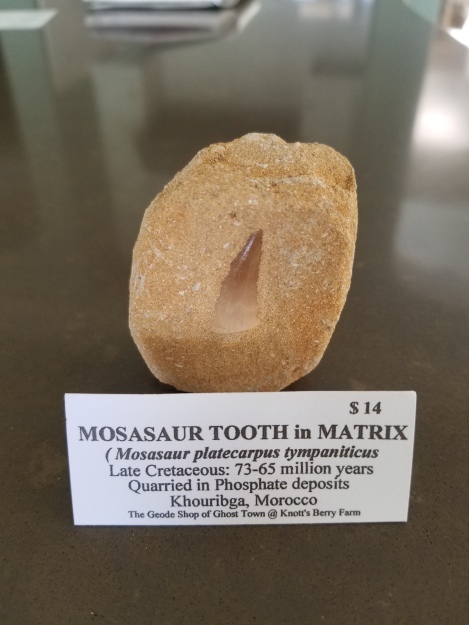 We had a fun day despite the crazy crowds. I definitely want to go back and hit up some of the festivals food booths. I was way too stuffed from brunch to eat anything else, but I really need to try the Boysenberry cheesecake on a stick, the Boysenberry pie milkshake, and the Boysenberry waffle with maple Boysenberry cream cheese syrup! Yum!

If you want to go to the Boysenberry Festival it will be running until April 28th. 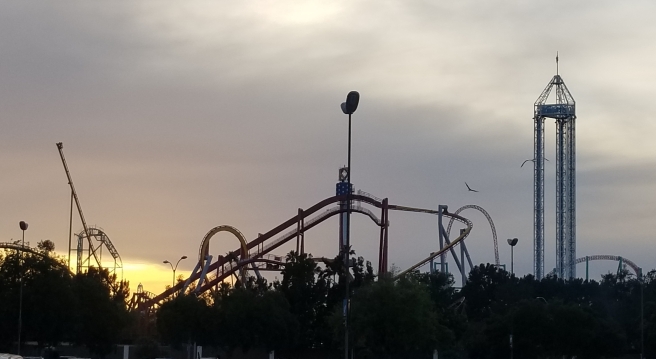 That’s all for now! Thanks for reading 😊 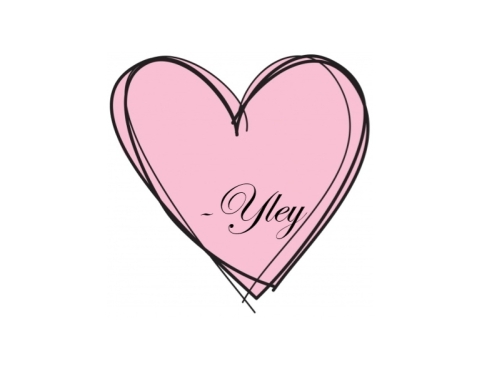 One thought on “Knott’s Boysenberry Festival 2019”

Hi! I’m Yley(pronounced E-lay). I’m a wife and a Mom. Born and raised in Southern California. I love to travel, cook, and be outdoors doing all the things! I love animals, food, everything Disney, and the Los Angeles Dodgers!! Thanks for visiting my blog!